A Look Inside The Federal Judicial System That Trump AndThe Trumpers Wants Control Of.

Problems already exist in the Federal Judicial System. Trump and the Trumpers want a judicial system with more flaws. The more flaws the better the chance for a favorable ruling in yOur favor.

Partisanship and partiality could collapse a already tethering on the brink of disaster Judicial System. 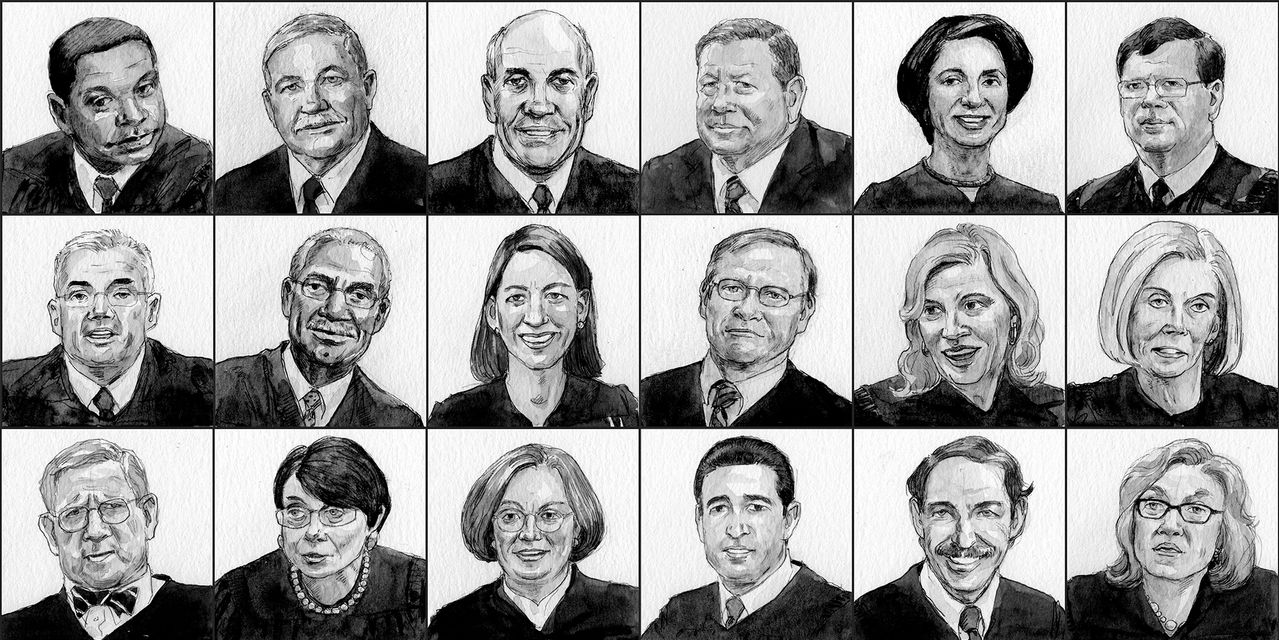 The judges failed to recuse themselves from 685 lawsuits from 2010 to 2018 involving companies in which they or their family held shares, a Wall Street Journal investigation found. “I am mortified,” said one. “I just blew it.”

138 times a Federal Judge in Texas should have recused himself and didn’t.

The patent-law expert took on 138 cases involving companies in which he or his spouse had a financial interest, a Wall Street Journal investigation found