Trust me, this is a REAL story!

Schrute Farm said:
So you claim the memes were factually incorrect but cannot point to one wrong charge? Boy, I thought you were a supposed retired cop and can't do that simple job?
Click to expand...

‘You are proud of that selfie aren’t you.

Gator6x4 said:
‘You are proud of that selfie aren’t you.
Click to expand...

In other words, you're too much of a pu ssy to back up your statements, got it.

Of course only repu do this. Haha

She learned .. from Hillary?

A new book being published by a pair of New York Times reporters writes that White House Office of Public Engagement Director and Senior Adviser Cedric Richmond referred to two prominent members of "the Squad" as "f---ing idiots." 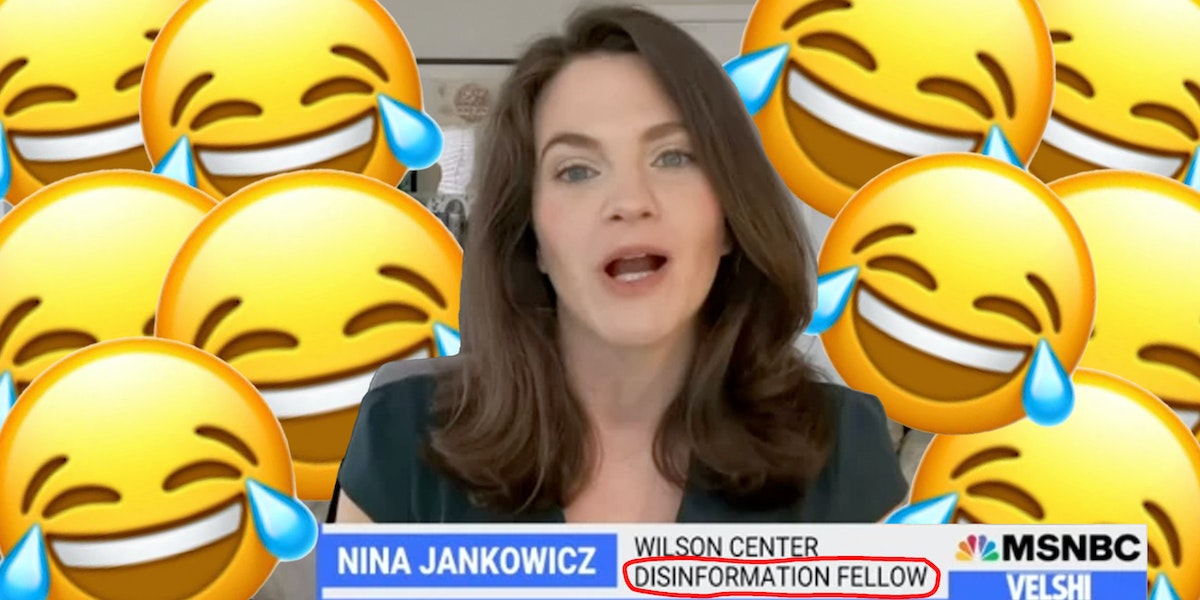 In an utterly Orwellian move, the Democrats have created a governing board to fight disinformation.
patriotpost.us

Nina Jankowicz, who was a disinformation fellow at the Wilson Center and adviser to the Ukrainian Foreign Ministry … confirmed a report Wednesday that she has been named executive director of the Department of Homeland Security’s new “Disinformation Governance Board.”

Now that most Democrats realize they will be ousted in November .. you can fully expect them to go into high gear ramming thru crap like this .. on America.

Conservatives on social media slammed the Biden administration after it was announced that a 'Disinformation Governance Board' is being established to combat ‘disinformation’ in the 2022 midterms.

Of course they'll say they have nothing to hide.

Seems that the liberal loons have .. even now .. contaminated the Supreme Court of the US ...... Flashback: In 1982 Joe Biden Voted for Constitutional Amendment to Overturn Roe v Wade and Make It a State Issue

“When Joe Biden Voted to Let States Overturn Roe v. Wade” —New York Times The US Supreme Court reportedly voted to END Roe v Wade in a DRAFT OPINION by Justice Samuel Alito according to a report leaked to Politico on Monday night. The draft opinion was leaked to the press – something that is... 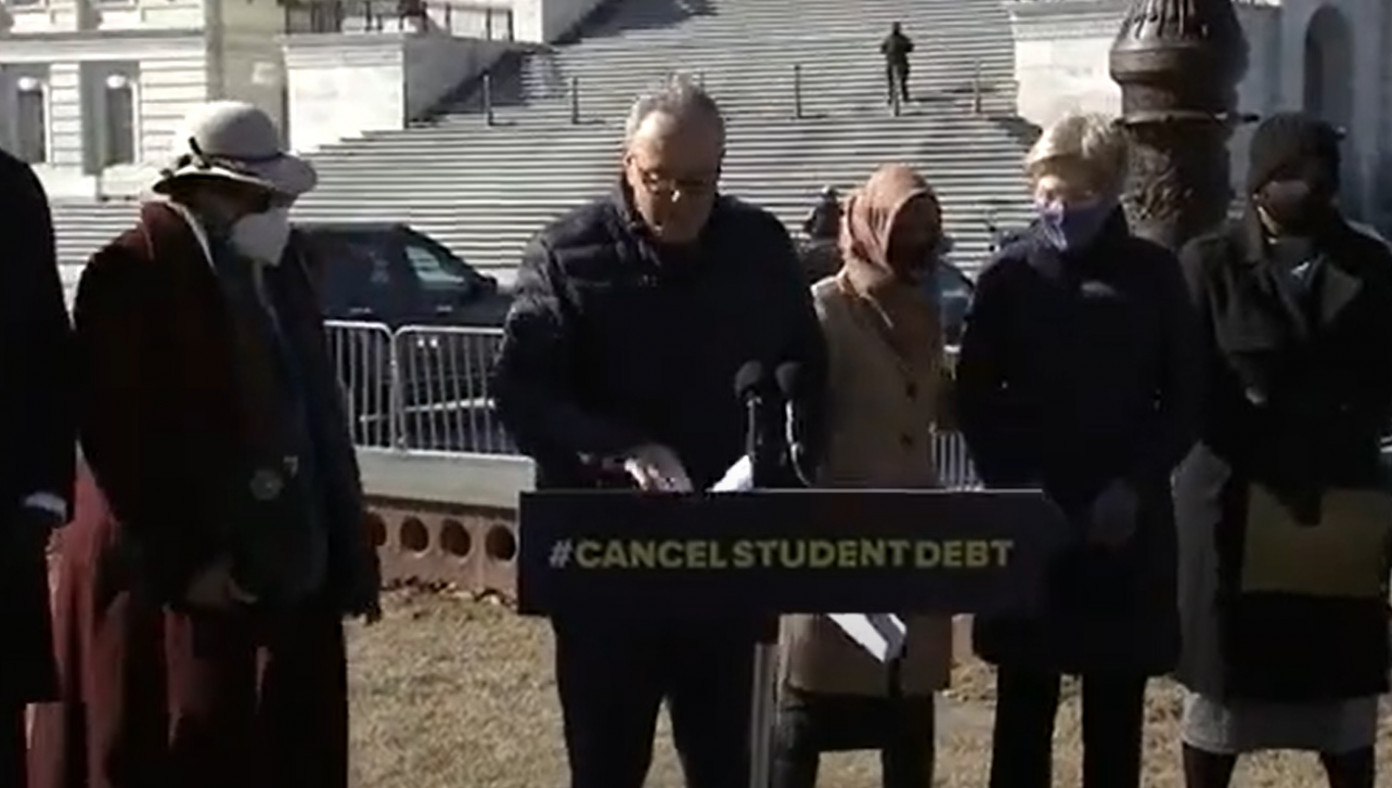 WASHINGTON, D.C. - In a bold new strategy, Democrats have announced brand-new policies to fix all the problems caused by their old policies.Political experts suggest it has occurred to Democratic leadership that ruining the country is not popular among moderate voters and that they must...