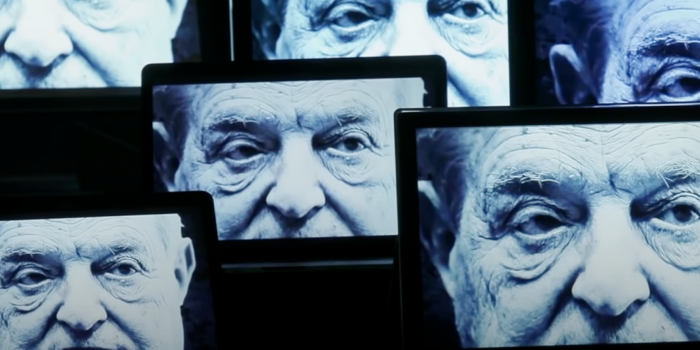 "The elections report found that Rubenstein, a former Democrat operative and employee the Zuckerberg-funded National Vote at Home Institute, had practiced “the most aggressive and egregious usurpation of election administration” after coordinating with staff at Hyatt Regency and KI Convention Center to set up a hidden Wi-Fi network that was not password-protected." 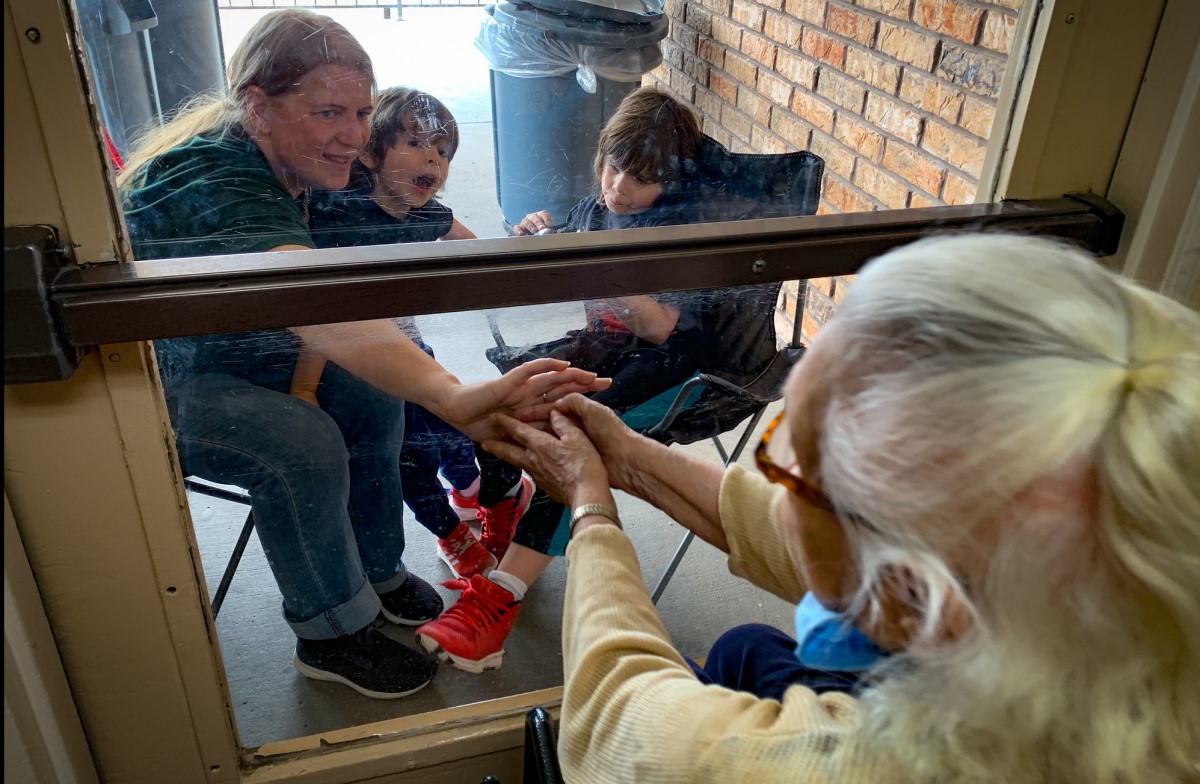 "Special Counsel Michael Gableman, the retired state Supreme Court justice appointed by the Wisconsin Assembly to investigate integrity concerns about the 2020 election, vetted more than 90 nursing homes in five different counties before concluding there was “widespread election fraud at Wisconsin nursing homes in November of 2020.”

Dems Deny GOP the Vote in Houston, While Voting in Possible Violation of the Law - Headline USA

(John Ransom, Headline USA) Videos from a polling station shared on Twitter show Democrats in Houston denying GOP voters their right to vote in the Texas primary because election judges didn’t show up, while Democrats continued to vote, in what one election administrator said broke the law. “If...

"Videos from a polling station shared on Twitter show Democrats in Houston denying GOP voters their right to vote in the Texas primary because election judges didn’t show up, while Democrats continued to vote, in what one election administrator said broke the law." 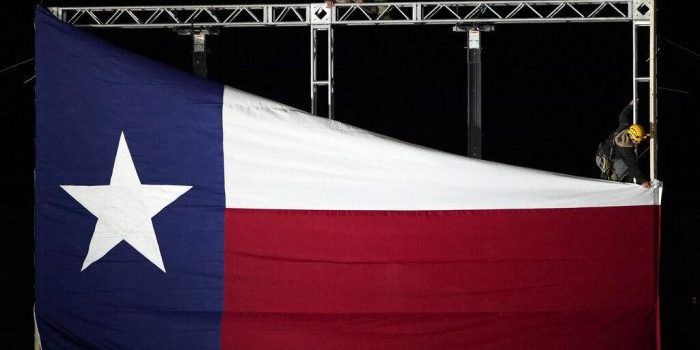 (Headline USA) The election administrator for Harris County, Texas, resigned this week after a chaotic primary election and the discovery that 10,000 mail-in ballots had not been counted. Isabel Longoria, who has overseen elections in the state’s largest county since 2020, said her resignation...

You drink a lot, don't you? (Washington, DC) – Judicial Watch announced today that it filed a lawsuit on behalf of 12 registered Maryland voters who object to Maryland’s 2021 congressional redistricting plan on the grounds that it diminishes their rights to participate in elections for the U.S. Congress on an equal basis...
www.judicialwatch.org

"In November, Judicial Watch sent letters to BOE officials in all five boroughs warning of apparent serious violations of the voter registration act. The law requires states to remove registrations of voters who fail to respond to an address confirmation request and then fail to vote in two consecutive elections.

In New York City, the numbers of potential violators ignored by the Board of Elections are staggering. Mining statutory reporting data, Judicial Watch found that in Manhattan, with 1.2 million registered voters, state authorities removed a grand total of two ineligible voters from voting rolls.

In Brooklyn, with 1.7 million registered voters, the number removed: zero.

In Queens, with 1.3 million registered voters, the number removed: zero.

In the Bronx, with 867,000 voters: One ineligible voter was removed.

“About 10% of Americans move every year,” notes Robert Popper, Judicial Watch’s director of voting integrity efforts. “Those counties should generate hundreds of thousands of canceled registrations. There is simply no way to comply with federal law while removing so few outdated registrations under its key provision.” 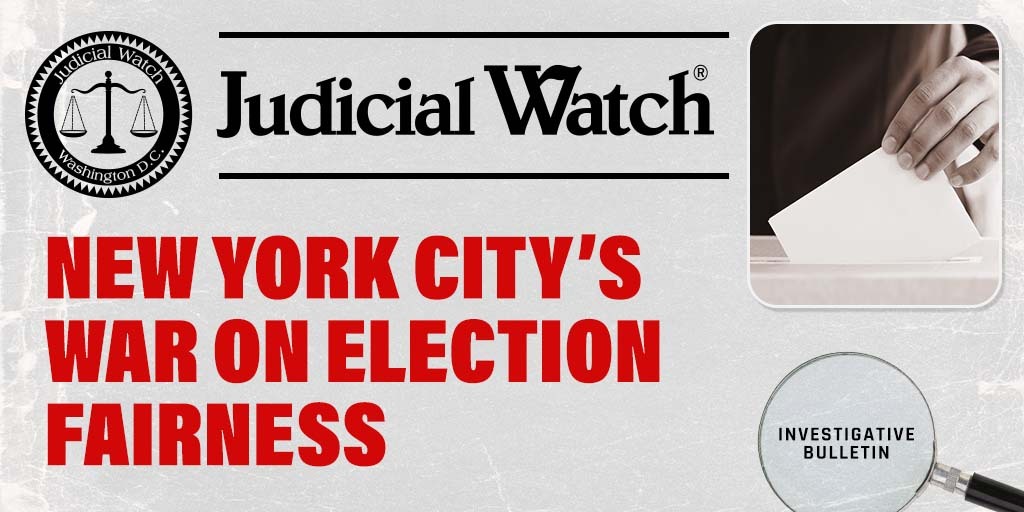 Gotham’s new mayor is getting kudos for standing up to radicals on guns and crime and schools, but when it comes to election integrity the Left is taking him to the cleaners. Unchecked, it’s an electoral death sentence for Mayor Eric Adams and fair elections in New York City.
www.judicialwatch.org 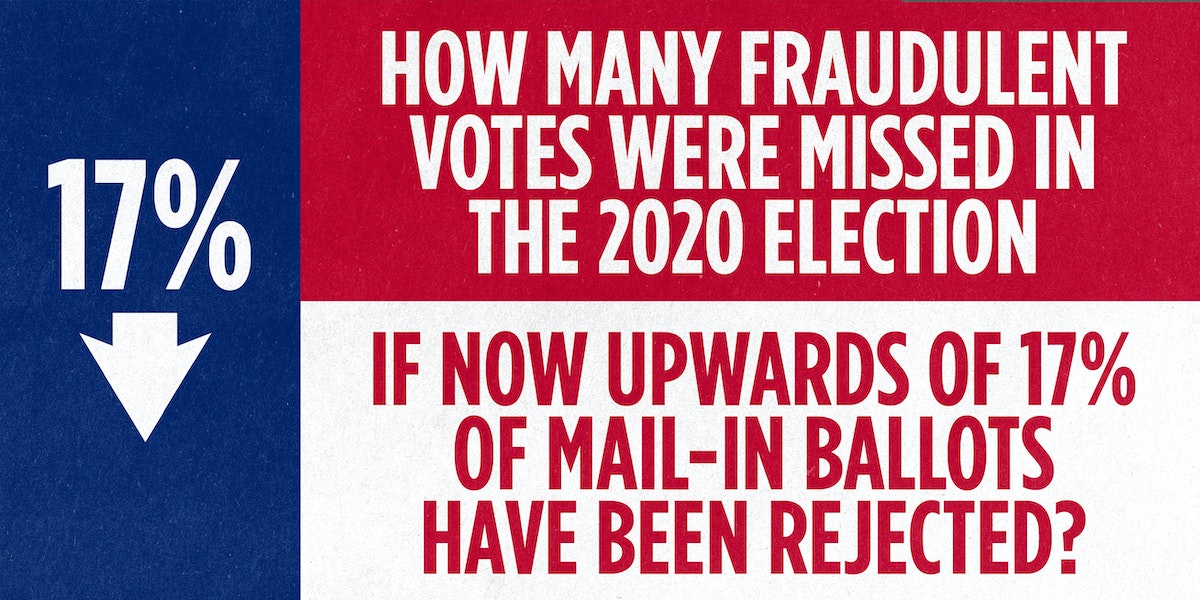 Yet the Leftmedia finds "suppression" in the fact that 17% of mail-in ballots were rejected in a recent primary.
patriotpost.us

"The AP’s intrepid journalists don’t really dig into why so many of these mail-in ballots were rejected — other than relaying an anecdote from a 75-year-old woman who apparently struggled to cast her vote after she failed to follow the simple rule of including her voter ID number with her mail-in ballot. Nevertheless, the “unbiased reporters” strongly imply that the new regulations are simply too burdensome for voters."

Get over it already. Even the SC failed to hear anything related to voter fraud.

Get over it already. Even the SC failed to hear anything related to voter fraud.
Click to expand...

Then why .. are you so worked up .. over several proven examples of Democrat voter fraud?